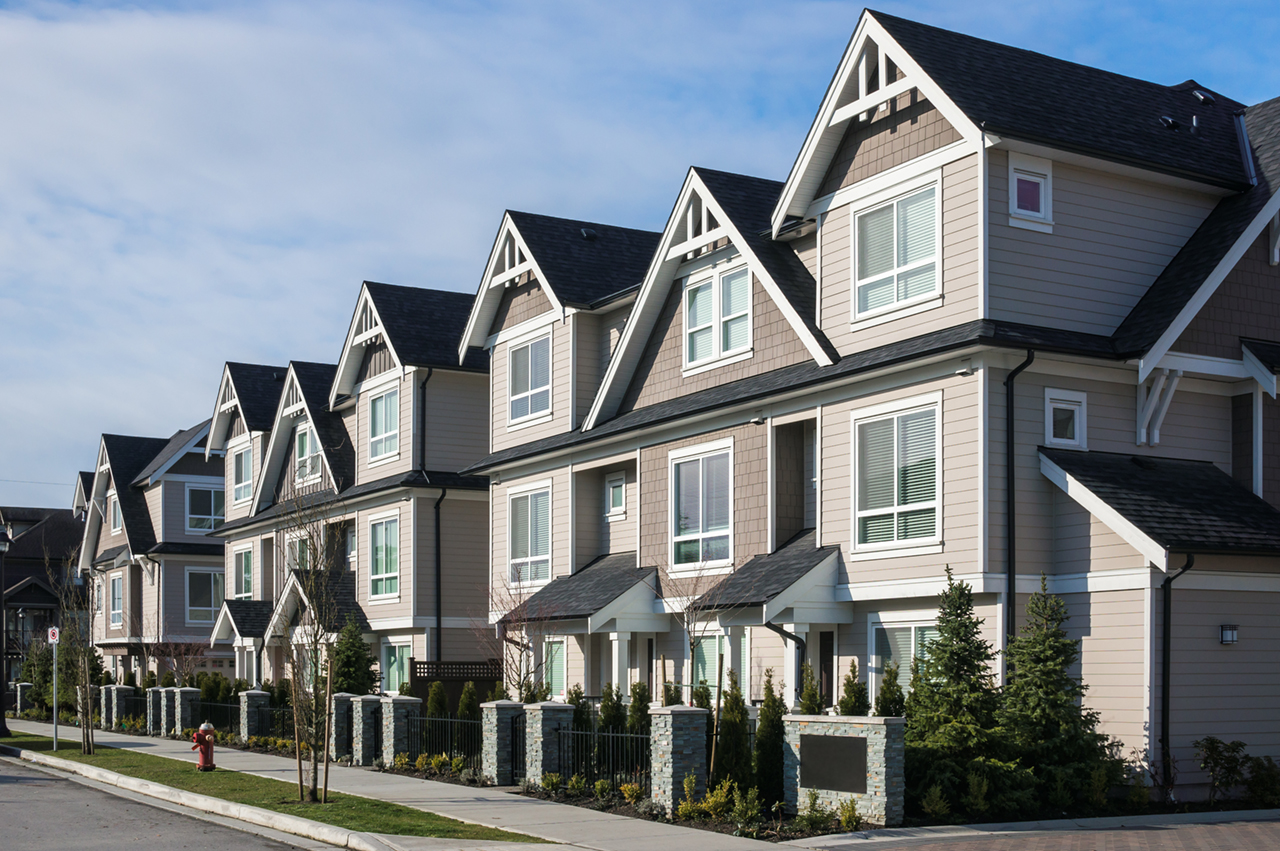 Every month we select a few of our properties to highlight.  We select them from our vast portfolio to give everyone an idea of what we have to offer. Come back often, or browse through our property Directory. 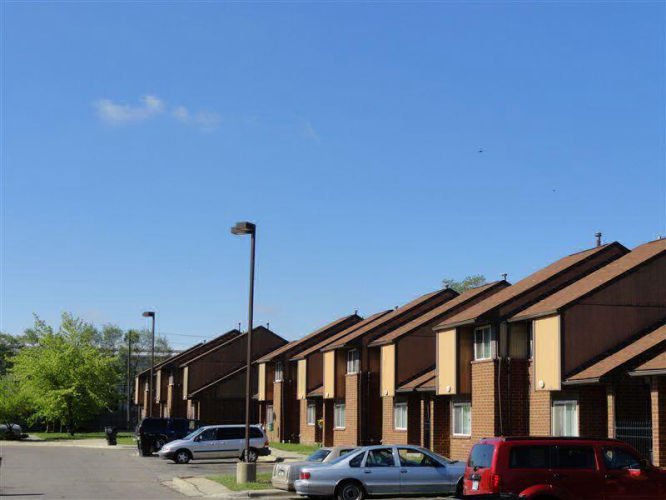 Sojourner Truth was an African American abolitionist and Women’s Rights activist. Ms.Truth was born into slavery in Swartekill, Ulster County, New York, but escaped with her infant daughter to freedom in 1826.

Today Sojourner Truth is managed professionally by Legacy, LLC and has a diverse group of residents. Legacy takes pride in being able to continue the tradition of managing safe, sanitary and decent housing for low income families.